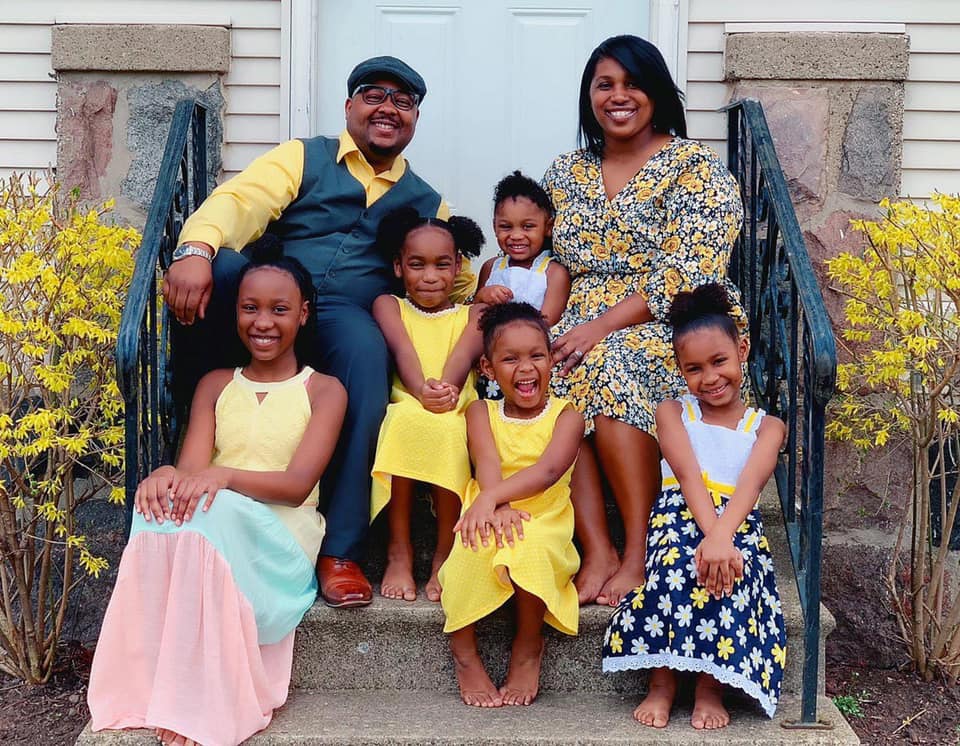 Daniel Mahoney has been a community leader in Jackson for over a decade making his initial mark on Jackson’s south side 12 years ago founding the city’s largest back pack give away “The Jackson Back 2 School Bash,” serving over 500 kids yearly with backpacks, school supplies, lunch and more. That event led to the Mahoneys running a non-profit organization established in 2019 called Many Hands Community Services. Where the Back 2 School Bash, an upcoming African-American Family Summit, and a new Business Incubator program named The Launchpad are all facilitated. Now as Elected Mayor, Mahoney says “The work is just getting started!”