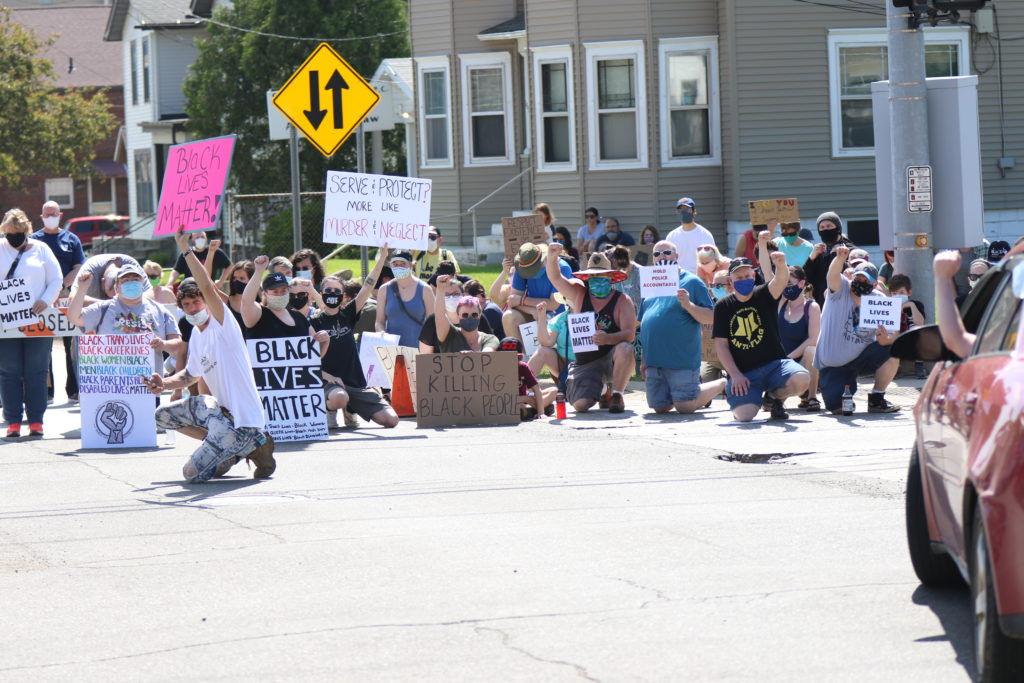 Sparked by the death of George Floyd, the unmerciful shootings of Ahmaud  Arbery and Breonna Taylor, hundreds of Jackson citizens, on separate occasions, marched against police brutality and racial injustice in  peaceful protests in Jackson over the last week, the most recent being on Saturday June 6, 2020. Several hundred, mostly young people, gathered on the corner of First and Washington, in a peaceful protest, which included 8 minutes and 46 seconds of silence, the nearly nine minutes that the Minnesota officer, Derek Chauvin, held his knee on George Floyd’s neck, ignoring pleas of “I can’t breathe” resulting in Floyd’s death. 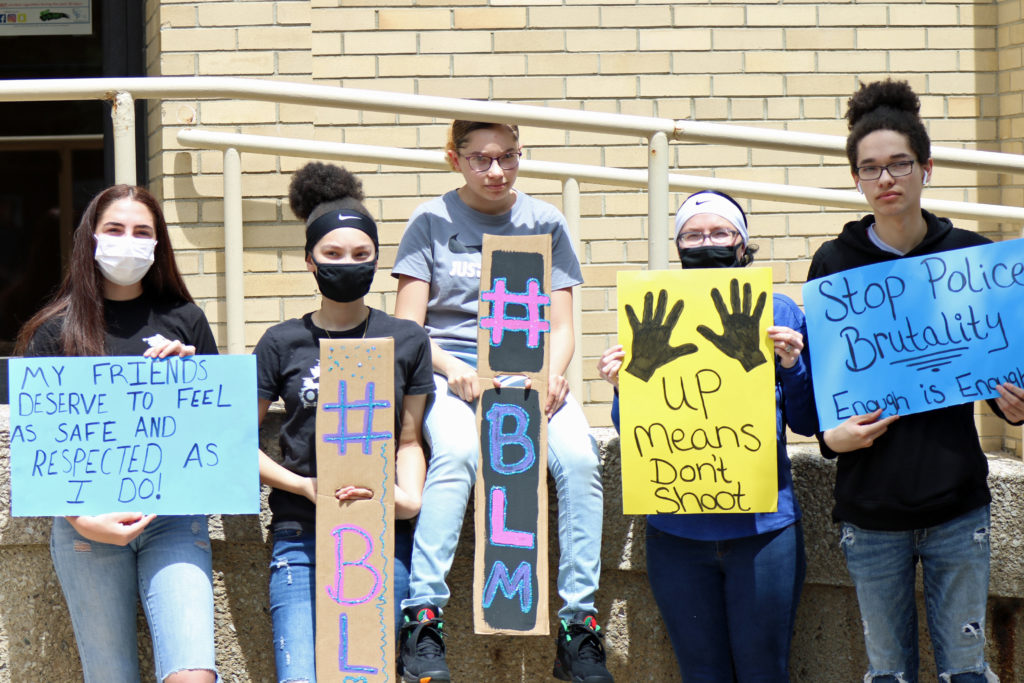 “I’m here to support Black Lives Matter” said Shauna Gant(second from the right) “I’m tired of all this police brutality. I want equal rights for black people too. They should not be treated differently just because of their skin color. They should be just as safe as I am.”(Gant Family) 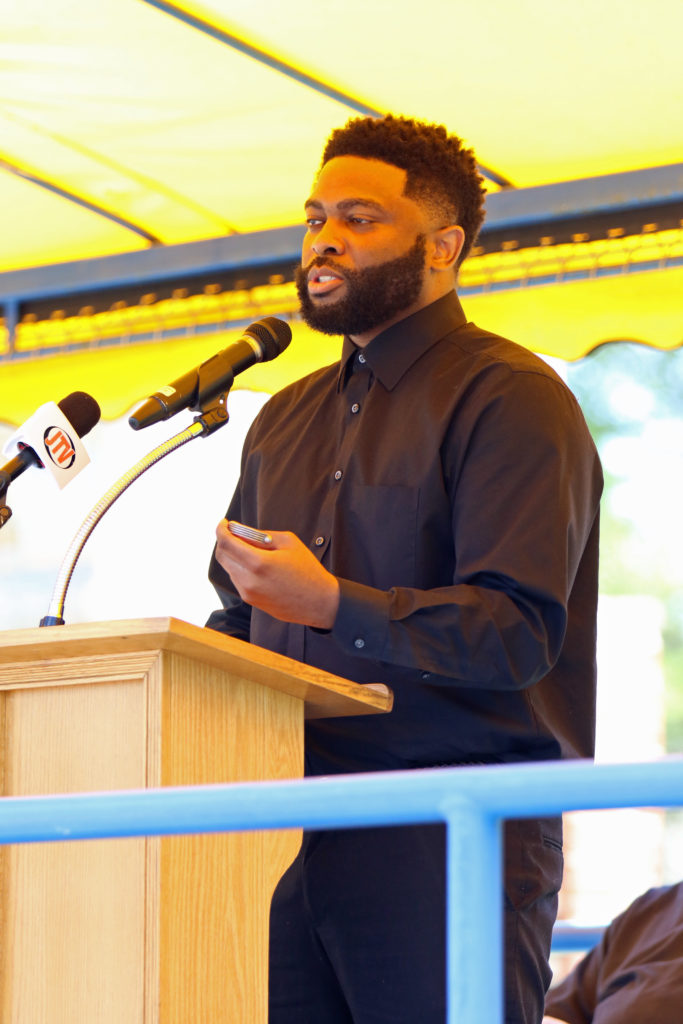