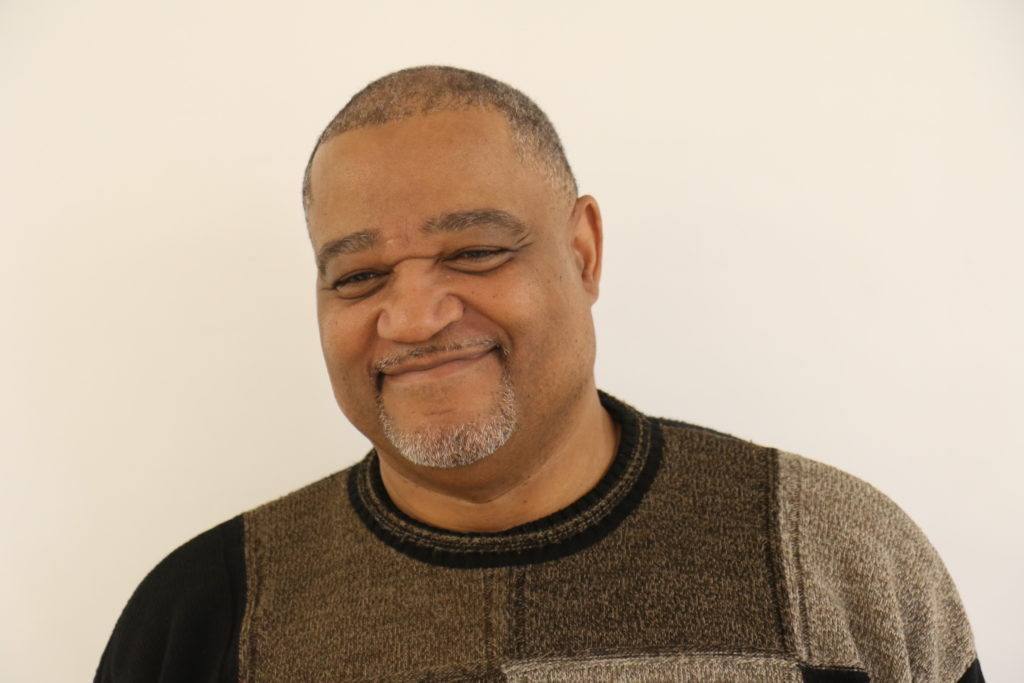 Make no mistake about it, first year Viking Varsity Basketball Coach Milton Barnes loves to win and he came to Jackson High School to do just that. However, winning, most likely, will not be the focus of the 2019-20 Viking basketball season. Returning two players with limited varsity experience.

“I want to win every game we play, regardless of the opponent, and I want our kids to have that desire”, says Coach Milton Barnes. “But I’ve got to first teach them what it takes to be the best, not just average, not just to be respectable, but to be the best, and that takes a strong commitment from the kids and families.”

After dropping the season opener to Battle Creek Central 52-40, Barnes confirmed what he already knew, “We are so inexperienced but kids are willing to work hard and compete.  Once they figure things out we will be a tough opponent.  Coaches, players, parents and fans MUST have patience.  We’re building a strong foundation to establish and sustain a long term success.”

Tuesday’s loss had its positive aspects, as you can expect the Viking to “get after their opponent”. “My definition of basketball is playing from base line to base line for 32 minutes”, says Coach Barnes.”

Despite limited varsity minutes, Barnes expects his seniors to step up and lead the way, beginning with Kevin Payne. “He’s a great kid, great student, didn’t play a lot last year year, but he’s the only returning player with varsity experience. The other one is Daivion Boleware.  At 6’5’’ Both players give the Vikings a physical presence.  Kyrin Stitts, also a senior could provide the Vikings with some positive minutes.

Upon meeting Milton Barnes, he hands me book titled “Swim”. The book is written by a former player that Barnes coached at the University of Minnesota, Walter Bond, who is one of the top motivational speakers in the country.
“I wanted the guys in the program, not just varsity, to read the book”, said Coach Barnes. “I want the guys to understand the dynamics of leadership, team work and helping each other. I want them to understand that the older teach the younger. I want them to understand and develop a shark mentality.  Everyone represents something and it’s a bigger than just playing basketball.”

I asked Coach Barnes about the outlook for the upcoming season. “Optimistically speaking, I hope we can be competitive, to be honest”.  “Of course we are going to approach every game with the intent, energy and attitude necessary to win. But for me, as the coach, I’ve got to recognize the bigger picture. It’s about reestablishing a program, and helping kids and families understand what it takes to be successful both on and off the court. As an educator apart of Jackson Public Schools, that mission has to be first and foremost.” Barnes says that from k-12, he’s teaching young players to be successful within the system.

Barnes’ reputation precedes him, as he brings an impressive resume to Jackson High School, which includes NBA experience. He went to high school in Saginaw, but claims Albion as home. He credits Lee Hampton, Rev Hines. Rev. Tim Cooper and Charles Anderson as supporters and influential from the Jackson community.