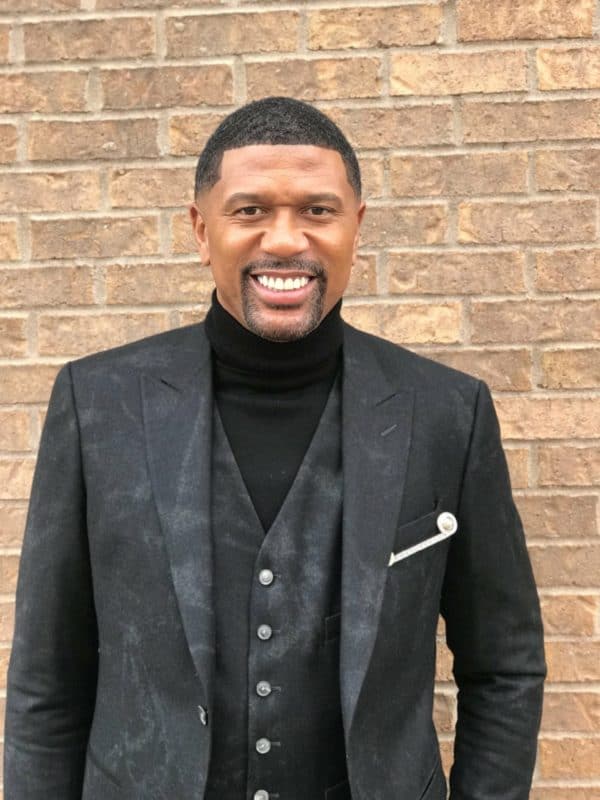 The Juwan Howard era as Michigan basketball Head Coach officially began with a 79-71 victory over Appalachian State at Crisler Center Tuesday night. 3/5 of the Fab Five were in the house including Howard, Jimmy King and Jalen Rose, to support their teammate’s Michigan college coaching debut. The Blazer had an opportunity to speak with Rose.