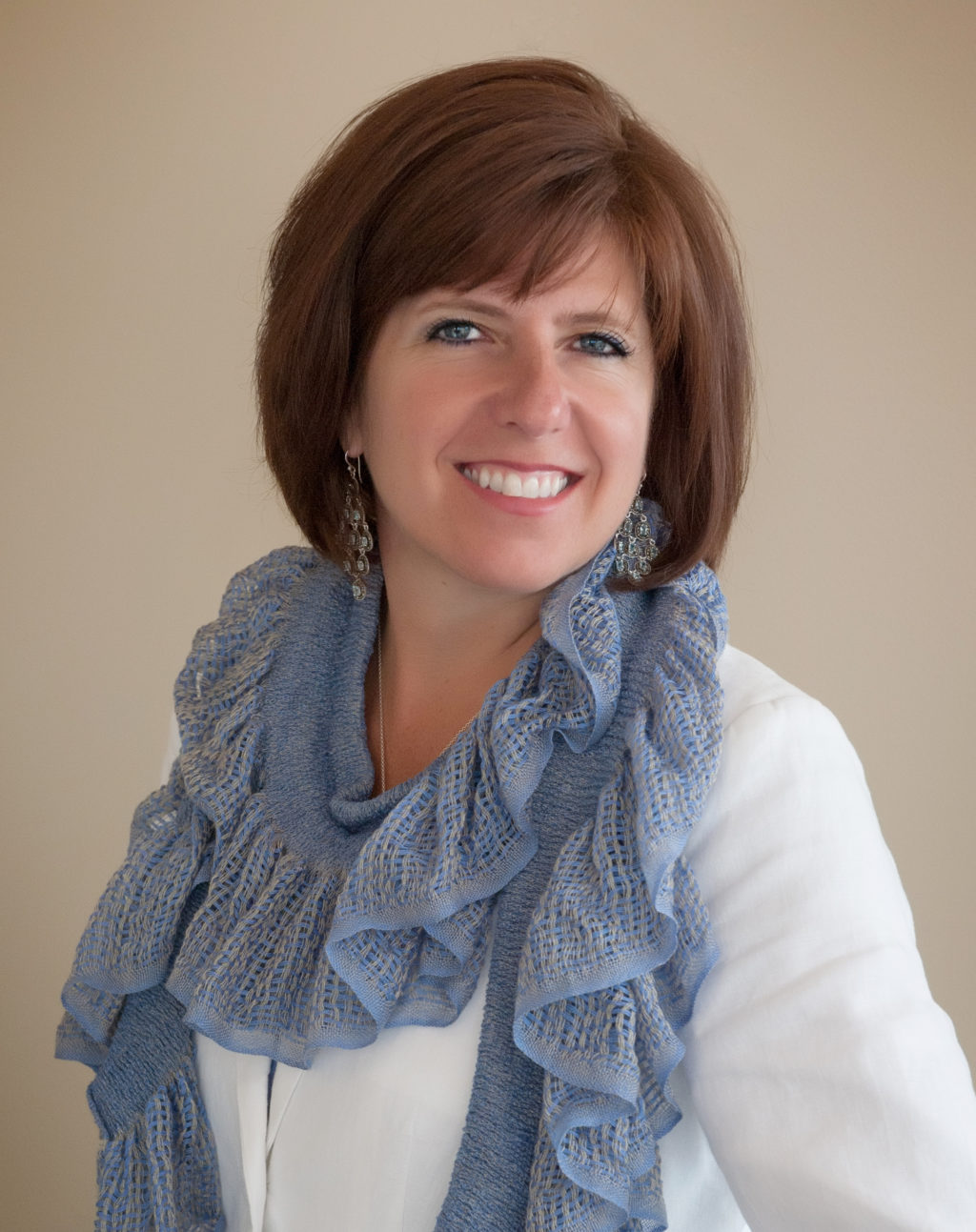 By Mikaela Dear.
While still under a shelter-in-place directive, I tele-meet with Monica Moser, the current CEO & president of Jackson Community Foundation (JCF). There, at JCF, the mission is “to connect people and resources to causes that strengthen and build the community. For Jackson. For good. Forever.” Having spent years working in the nonprofit industry examining disparity, Moser asserts, “we know that our community members of color are and have been experiencing racism.  We know that many of our well-intentioned organizations have policies and practices that are inequitable and have been in place for generations … [now is the time] … to start questioning every policy and practice with an intentional lens on building more equitable systems.”

Born in New Mexico, Moser spent most of her childhood in Kalamazoo with her parents and two younger brothers. A family of avid hikers, they loved to devote the fleeting Michigan summers to traveling across the Midwest. Moser, a track athlete in high school, would go on to attend Grand Valley State on an arts scholarship. After her freshman year, she would move to Ann Arbor, transferring to Eastern Michigan University. A year later, she would move again to California, continuing her studies at San Jose State University, journeying back east 2 years later, to finish her BA in Creative Arts in Therapy at Russell Sage College in New York. Moser would eventually return to Michigan, earning her Masters in Business Administration from Spring Arbor University before landing at JCF.

From the organization’s founding in 2002, much of the work of JCF centers on aggregating funds and resources from the generous contributions of individuals, corporations, families and other nonprofits, expanding access to both capital and opportunity. Some of these funds are reserved for college scholarships for Jackson County students, while others are converted into high-impact grants that support local nonprofits and businesses spanning a range of sectors including, health and human services, environmental conservation, civic advocacy, and arts and culture. Today, Moser, along with her dedicated staff, oversee $30 million in assets for JCF, almost double a growth in value since the beginning of Moser’s tenure in 2011. “The thing that motivates me the most,” Moser begins, “is having a [tangible] impact on the community.

Now, amid the spread Covid-19, JCF is ramping up its efforts to prioritize the health and safety of the residents it serves. Retaining all of its staff, JCF is fast-tracking grant timelines to buoy struggling nonprofits and their general operations, accelerating scholarship award announcements for selected seniors, and working alongside community partners such as the United way of Jackson County to dispatch much-needed resources to the city’s most vulnerable populations. They are also involved in the Dream Maker Donor Advised Fund which has raised, through generous donations by Consumers Energy and Enterprise Group Community Ventures Corporation, a total of $1,015,370 in funding dispensed to 297 small businesses throughout the county and an additional $200,000 in donations directly distributed as $5,000 grants to women and minority-owned small businesses. JCF and United Way of Jackson County are also collaborating to secure and route money through the Covid-19 Response Fund, granting operating dollars to local nonprofits meeting immediate, basic needs and services during the crises. To date, they have raised almost $300G. As members of the Jackson Covid-19 Action Network (JCAN) in alliance with the Incident Command Team, JCF is developing real-time solutions to community concerns and issues, informing the public of new safety protocols regarding proper hand washing and self-care, volunteer opportunities, appropriate use of masks and protective wear, transmission reduction and social distancing. “I would like to be remembered for being someone who cared about the community,” Moser, a wife, and mother of 5 tells me, “ [who] did her best to take action and change the inequitable systems in Jackson, and was above all else, kind to all.”