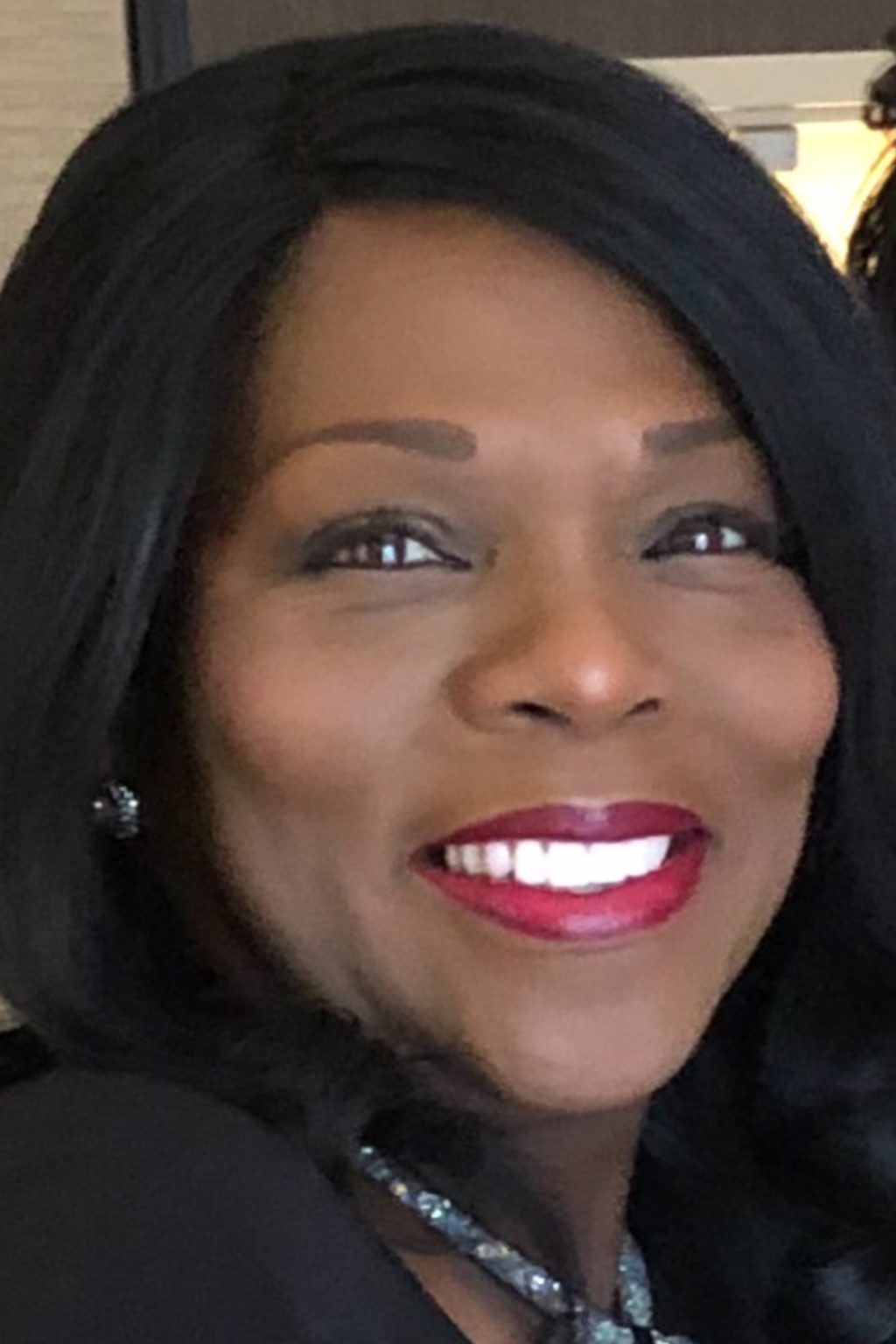 Pandora Stephanie Thomas of Jackson, Michigan returned to the Lord on Thursday, November 28, 2019. She was born on September 21, 1959 to Robert Earl and Betty Lott in Jackson, MI. She married her surviving husband of 32 years, Terry F. Thomas.

In 1977, Pandora graduated from Parkside High School where she was an all-star cheerleader. After high school, she continued her education at Michigan State University & Baker College with a degree in Business Communication. After college, Pandora was employed with Nomeco Oil and Gas Company until they relocated; then became employed with Consumers Energy.

Aside from her career, Pandora was a Big Sister for Big Brother Big Sister and was a lifelong member of Second Missionary Baptist Church. She was involved with multiple aspects of the church that included being church Secretary, being heavily involved with the Bobby Lay Scholarship Fund, and the Women’s Ministry. She really enjoyed spending time with her family and friends, shopping, reading, cooking, entertaining, and shopping some more. She had a keen eye for different things and had such a unique style that no one could ever pull off. A Fashionista Diva.